I remember testing the Project Raptor software about 5 years ago, Oracle’s new graphical tool for creating and browsing database objects. With a few clicks you could easily create and debug stored procedures, test SQL statements and view optimizer plans. Raptor was small, fast, and fun, and perhaps best of all, it was FREE! Later, the SQL Developer production version 1.0 was released in 2006.

Right from the beginning the tool was supported by Oracle Support for any customer with a current Oracle Database support contract. I admit I did not use SQL Developer right from the beginning. With more features coming into the new releases I started slowly accommodating them in my DBA toolset. So what’s now? Is it still small, fast and fun? Read below my short software review of the current SQL Developer version 2.1.1.64. 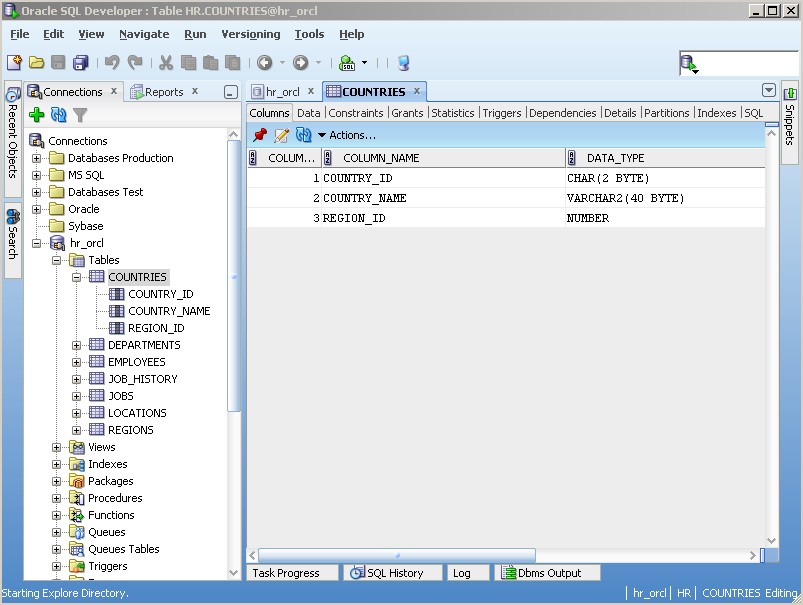 SQL Developer is Oracle’s free graphical tool that not only enhances productivity and simplifies database development tasks on Oracle but also provides a nice single interface for end-users who want to just browse database objects and data on Oracle, Sybase, Microsoft SQL server (MS SQL) and even more database platforms.

With SQL Developer you can

–      Create and save custom reports (Oracle only)

–     Installation by unzipping the downloaded file. No Oracle Home required. You can place it even on a USB stick, start from their doing support of client PCs for example 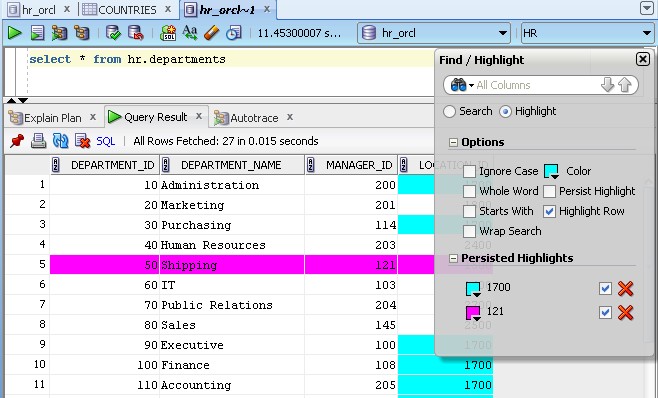 –     Create a table with sequence and BLOB + insert 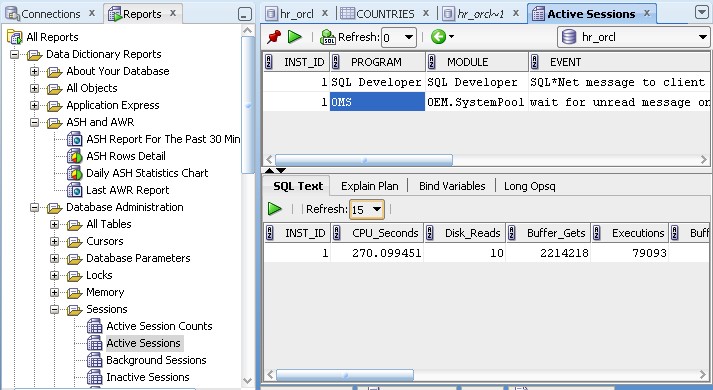 –      Auto-refresh feature in Reports is also a handy one, especially for DBAs that want to monitor a database instance

–      SQL Developer works with many database platforms from a single interface

–      SQL Developer is capable to run multiple SQL statements inside one Worksheet producing the corresponding result sets each in a separate data grid. I love this unbeatable feature to see separate result set outputs for every SQL statement from my SQL scripts.

–      The tool has less comprehensive features compared to similar commercial products but compared to the free-ware software of course it’s quite strong.

–      Connection to Sybase, Microsoft SQL Server (MS SQL) and the other database platforms is not available be default (you have to add a few DLLs to make it possible)

–      Most SQL Developer Plug-ins do not work for Sybase, Microsoft SQL Server (MS SQL) and with the others.

To conclude this introductory software review, you should think about Oracle SQL Developer not in comparison to similar commercial software but instead with other free-ware development tools or with Oracle client utilities like SQL*Plus and Oracle Web interface. In this respect. Oracle SQL Developer is definitely one of the best, it provides more functionality, is much easier to use and it’s still small, fast and fun.

* It is bundled with Oracle 11G Client installation.

* You can drag DB objects from the object navigator tree to the Worksheet. If these are tables, views, etc.  a Query Builder popup window comes up that you can use to produce a desired SQL (using a join for instance). Then you can use Query Builder tab to improve your SQL further or adjust it manually in Worksheet tab.

Check out what others are saying about this post...