You are here: Home » Blog » Archives for performance 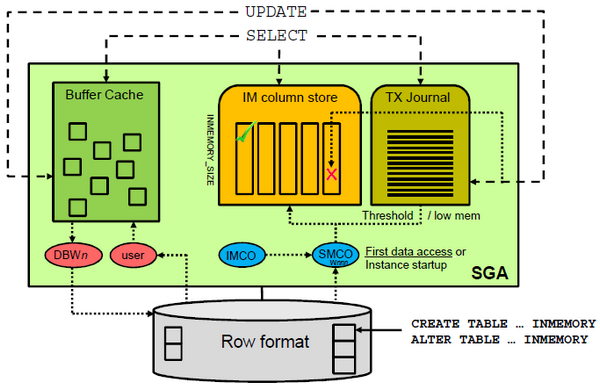 END_OF_DOCUMENT_TOKEN_TO_BE_REPLACED

A second observation is that the often benchmarks against Column-Stores do not test joins. END_OF_DOCUMENT_TOKEN_TO_BE_REPLACED

In spite of the fact that Oracle recommends using the new Data Pump tools (expdp/impdp) available as of Oracle Database 10g, many developers and DBAs still use the original Oracle Export and Import (exp/imp) utilities. Below I will quickly summarize some useful Export and Import tips. END_OF_DOCUMENT_TOKEN_TO_BE_REPLACED